Who will really pay for the Ministry of Telecommunications’ decision to prevent smuggling mobiles? 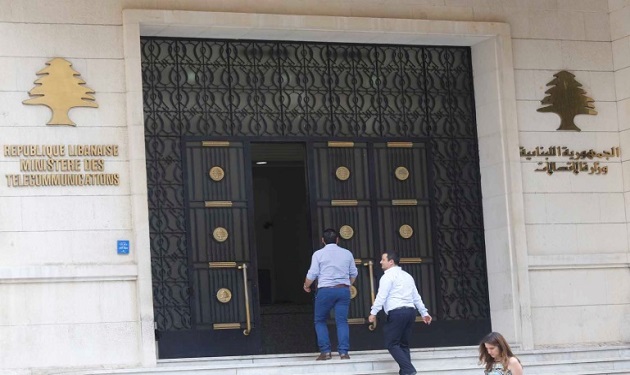 Feature image via imlebanon.org: The Ministry of Telecommunications.

Since 2012, Lebanon’s Ministry of Telecommunications has been trying, despite changes in leadership, to combat the smuggling of smartphones. The latest decision was announced on August 31 by caretaker minister Jamal al-Jarrah.

A few points to gather from the directive:

The directive came into effect on September 3, 2018.

Unfortunately, citizens and mobile users are paying the heftier price of these decisions, prompting us to ask a few questions to the Lebanese state and the Ministry of Telecommunications:

A detailed document on the directive from the Telecom Ministry’s website:

A Snapshot of Digital Rights Coverage in the MENA Region
A New Internet Service Provider in Yemen: new division or additional service for users?