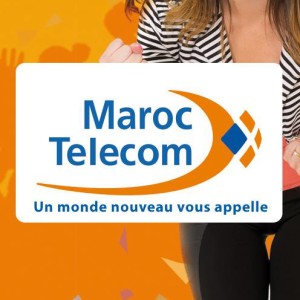 In less than 24 hours, an online petition urging Maroc Telecom to unblock online games has gathered nearly 12,000 signatures, as of this writing. Activists stated that online games have been banned by Maroc Telecom, one of Morocco’s largest telecom providers, for three days, under the pretext of technical problems.

According to the activists, the blocked games, including Rocket League, Starcraft 2 and Dragon’s Nest, require VOIP (voice over IP) services. VOIP services, which include Internet applications like Skype or WhatsApp voice, have been blocked since January 7 by the National Telecommunications Regulatory Agency. In a press release, the agency stated that “Only operators of public telecommunications networks can carry telephone traffic to the final customer in conditions fixed by the licenses’ specifications they abide by.”

The current ban has particularly angered Moroccan online gamers because it will prevent them from participating in online competitions. The hashtag #GamersVSiam was launched on Twitter where gamers such as @floatingboat considered that “many gamers are against IAM (Morocco Telecom) this morning. The Guys are not interested by Whatsapp block, but online (gaming) is sacred.”