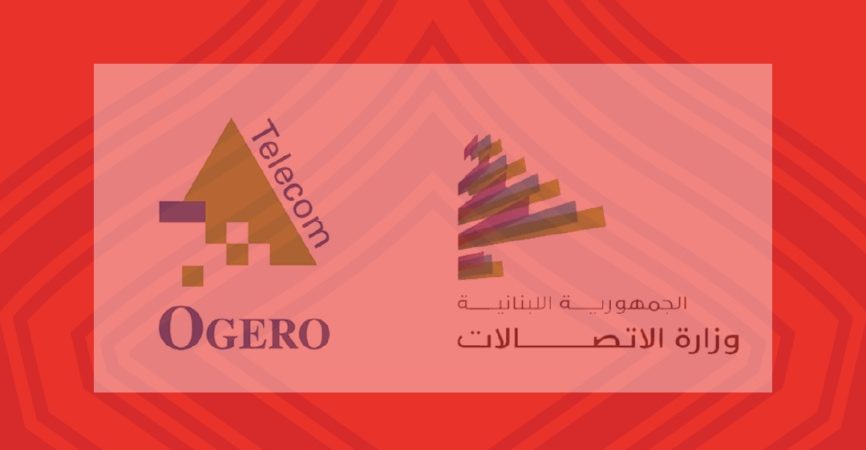 On April 30, 2020, The Lebanese General Prosecutor ordered the Ministry of Telecommunications to compel all internet service providers to block 28 applications, claiming that these applications were spreading false information about the “unofficial” exchange rate between the dollar (USD) and the Lebanese Lira (L.L). We condemn the General Prosecutor’s decision because it restricts access to information, impacts other internet services, and contributes to a disturbing pattern of freedom of expression restrictions related to financial issues.

As the Lebanese economy has deteriorated over the past few months, the unofficial exchange rate between the dollar and the lira, officially pegged at $1 USD to 1,507.5 L.L since 1997, reached a peak of $1 to 4,000 L.L late last month. While the government maintains that the official rate remains at $1:1,500, it has offered an exchange rate to smaller depositors of $1 USD:2,600 L.L and set the exchange rate for dollars entering the country via money transfer facilities at $1 USD: $3,625 L.L. The government also attempted to slow the depreciation of the Lira by capping the exchange rate at money exchange houses at $1:3,200 L.L. In response to this measure, the money exchange houses have been on strike since April 27.

A number of applications have launched over the past few months to document the depreciation of the Lira and provide users with accurate exchange rates, which sometimes exceed the rates offered at the money exchange houses. As the rate continued to climb, the Cybercrime Unit of the Internal Security Forces (ISF), which is also responsible for detaining individuals who criticize the state, requested that he General Prosecutor order the Ministry of Telecommunications to block 28 of these applications, after officials claimed that speculation was leading the value of the lira to decrease.  While the applications could be contributing to speculation, it was the actions of the government and large private banks which led to the depreciation of the Lira, and the decision to block these applications could lead to further panic, and sets a precedent that threatens the right to access to information and due process.

The Cybercrime Unit requested that the Ministry of Telecommunications perform Domain Name System (DNS) blocking using each application’s Google PlayStore URL – a process by which a DNS filtering software is installed on the Lebanese Internet network to block the back-end services of these apps. DNS filtering blocks the back-end services by observing inbound and outbound web requests and checking if they match the DNS rules deployed. If they do match, a request is discontinued and not allowed to reach a response, thus no content is available.

Initially, the Telecom Ministry, in its attempt to block the exchange rate applications, also inadvertently blocked Google Firebase services, which many entrepreneurs rely on. Because the DNS blocking requests concerned the Google PlayStore Apps, some of which use Firebase, the Ministry of Telecommunications blocked Firebase as well. In a reply to SMEX’s tweet about the blocking of Firebase, Imad Kredieh, the Secretary General of Ogero, tweeted that the issue has since been resolved, but nonetheless, this excessive action placed Lebanese businesses in a precarious position.

Over the past two years, we have witnessed a general increase in the number of blocked applications and websites in Lebanon. Last year, the General Prosecutor abruptly ordered the Ministry of Telecommunications to block Wix, citing the Israeli Boycott Law, also without considering the impact this might have on entrepreneurs using the application. Former Telecommunications Minister, Jamal Jarrah, also ordered both of the telecommunications networks to block Grindr last year. Afterwards, Judge Marie About Mourad issued a court order stating that Grindr “secures romantic and sexual liaisons for homosexuals and bisexuals,” forcing internet service providers to block the application as well.

The increase in blocked websites accompanies an increase in detentions related to freedom of expression, which SMEX has recorded on Muhal. Since October 2019, we’ve observed a new trend of the state punishing citizens who criticize the banking system online. We have documented three cases, including a case where a social media user accused Société Générale de Banque au Liban (SGBL) of a dollar shortage, and another where someone claimed Cedrus Bank was moving its dollars abroad. The combination of blocking applications and detaining those critical of the financial system has set a dangerous precedent.

Based on the increase in website blocking, and the Lebanese government’s handling of this issue in general, we make the following recommendations:

We are conducting further technical analysis to analyze the techniques the government is using to block these applications. They all remain accessible via Virtual Private Networks (VPN).