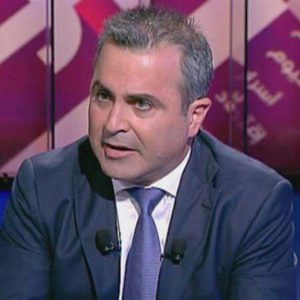 Lebanese authorities are failing to abide by their obligations to protect individuals from unfair trials and to ensure their right to freedom of expression, nine human rights and media organizations said today, following yet another criminal investigation of a Lebanese citizen for posts made on Facebook.

Mr. Selman Samaha was called for investigation by the Military Police in Mount Lebanon on October 27, 2016 following posts on his Facebook page regarding the Lebanese military. Following interrogations, the Military Tribunal summoned Mr. Samaha to appear on May 26, 2017 on charges of “offending the reputation of the military institution,” which carries a maximum penalty of three years in prison. Referring the case to a military tribunal violates Mr. Samaha’s right to a fair trial. The military tribunal cannot provide guarantees of impartiality and independence, and does not protect his due process rights.

The case of Selman Samaha is only the latest in a series of arrests, investigations, and trials of citizens for expressing political opinions on social media, threatening the right to freedom of expression in Lebanon. Since 2016, similar cases have included those of Nabil el-Halabi, Bassel el-Amin, Hassan Saad, and Ahmad Amhaz.

The undersigned organizations express their concern over the prosecution of Mr. Samaha, since he is being tried for acts falling under his fundamental right to freedom of expression and in violation of fair trial principles. Lebanese security services and prosecutors should abide by human rights standards, specifically the obligation to protect individuals from unfair trials and to ensure the respect of their fundamental rights and freedom of expression.