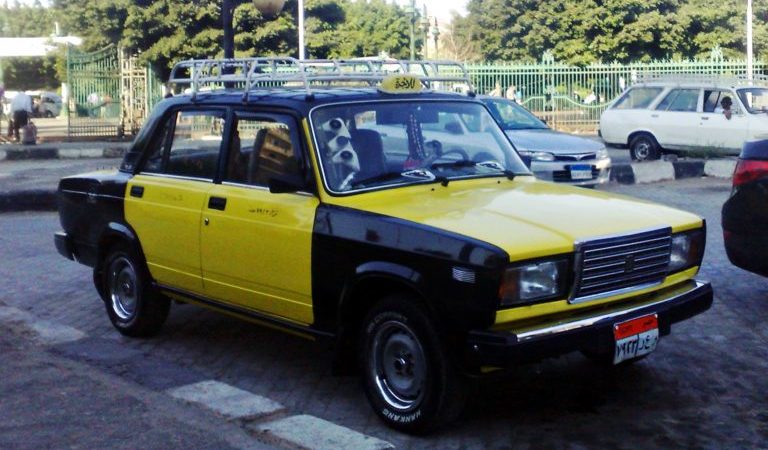 Almost exactly one month after Uber suspended its services in Morocco, an administrative court has ordered Uber and Careem, the Emirati ridesharing service, to do the same in Egypt.

The case began in 2016 when 42 Egyptian taxi drivers claimed that ride-hailing services violated Article 32 of the Traffic Law, which dictates that operators of commercial vehicles must have a license.

On Tuesday, the drivers’ lawyer Khaled al-Gamal confirmed that the courts had ruled in favor of the taxi drivers. This is familiar territory for Uber, as the ride-sharing service suspended its services in Morocco for almost exactly the same reason in February.

While Uber proactively halted its service in Morocco, Reuters reported that Uber intends to challenge the ruling in Egypt, and will continue to operate during this appeal.

Uber has a lot at stake in Egypt, as it is one of Uber’s fastest growing markets and the San Francisco–based company recently announced plans for a $20 million support center in Cairo.

When Uber suspended its services in Morocco, the service had only been active for two years and boasted just 19,000 regular users and 300 drivers, whereas in Egypt, it signed up a whopping 157,000 drivers in 2017 alone and has attracted 4 million users since its launch in 2014. Careem, which relies on Egypt for “about half of its total business,” stated that it has received no formal notification from the government, and continues to operate in Egypt.

In 2017, the Egyptian security services promised preferential treatment to both Uber and Careem if the ridesharing applications gave them access to real time data, but both companies rejected the offer.

Last April, however, the Egyptian Cabinet approved a draft law, soon to be debated by Egypt’s parliament, that would compel both Uber and Careem to host their servers within Egypt, which could enable the government to access passengers’ ride histories and other data.

Two New MENA-Region Exploits Demonstrate the Desire for Information Control
With Its Government’s Blessing, a French Company Has Sold Spying Tools to Egypt