Misguiding Multistakeholderism: A Non-Governmental Perspective on the Arab IGF 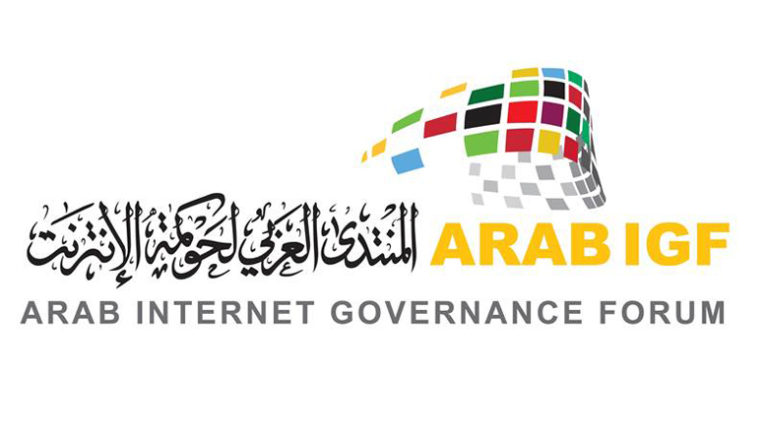 This article was written by SMEX’s Jessica Dheere and Asser Khattab and published in the Global Information Society Watch 2017 annual report.

Despite auspicious beginnings, the evolution of the Arab Internet Governance Forum (IGF) over the last six years has left stakeholders around the region deeply skeptical of its future. Not only has the forum had little positive policy impact, but also its commitment to multistakeholderism and other key internet governance principles has been called into question, even by some of its founders.

In mid-2016, this sentiment was reflected in an email circulated on a mailing list of internet governance stakeholders in the MENA region. The email bore the subject line “Shall we try to save the Arab IGF?” The author had just heard that there would not be a 2016 forum and wondered whether pressure should be applied to host the event, or “potentially take it over altogether and aiming at hosting a smaller-scale more inclusive Arab IGF.”

Others on the thread – from the academic, civil society and technical communities – responded to the alarm, echoing that a 2016 forum was unlikely and lamenting that the Arab IGF was not keeping pace with other regional forums, such as in Latin America and the Asia-Pacific region, specifically with regard to multistakeholderism.

A third respondent suggested hosting an alternative, dialogue-focused multistakeholder event in the absence of a full-fledged forum. Ultimately, the thread closed with a proposal to form a common position so that the group could “speak with one voice on the Arab IGF issue.” While a position was never formalised, the email exchange represents just one of several similarly themed conversations that have taken place in Arab internet governance circles since the end of the forum’s initial four-year mandate, which coincided with the last Arab IGF to date, in December 2015.

Against the backdrop of the so-called Arab Spring in 2011, the depth of the sense of loss and disappointment these conversations expressed can be measured against the heights of enthusiasm felt when the Arab IGF was first launched in Kuwait in 2012. As one of the only regional spaces where people from government, civil society, the private sector, and academic and technical communities could come together on equal ground to discuss, explore and propose internet policy, the forum held great promise.

It was viewed by many not just as an opportunity to bring the Arab perspective and culture to global internet governance, but also as a chance to usher in a more open, transparent, participatory model of governance in a region often referenced for its decades-long dictatorships, protracted conflicts, and the repression of human rights.

While some of that promise was realised, questions about the viability of an Arab IGF persist. In our analysis, drawn from primary documents, transcripts, Arab IGF chairpersons’ reports, interviews with key organisers and stakeholders from all sectors, and SMEX’s participation in the forum and other processes, we propose that the Arab IGF has faltered as a result of its design as a lever to develop a unified Arab internet policy agenda, improvised processes, and divergent views of multistakeholderism, all of which gave governments disproportionate control over the forum.

Then, instead of providing a vent for criticism and an opportunity to address the intrinsic flaws, a two-year, top-down evaluation process has exacerbated the feeling among some stakeholders that the forum may never reflect the key internet governance principles of being open and transparent, inclusive, bottom-up, multistakeholder and non-commercial, which initially drew them to the Arab IGF.

With the evaluation process complete and a new Arab IGF Charter on the horizon, many are asking not only “What’s next?”, but also whether a regional forum is in fact a means to achieve multistakeholder internet governance in the Arab world.

The full report is accessible in PDF format below. You can read it online or download it.