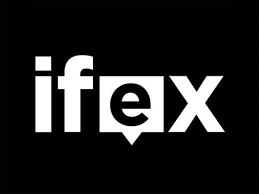 The undersigned Arab group members of IFEX have studied the document issued by the consultative meeting held in November 2015 in Rabat, Morocco, on the regional initiative for the formation of a special mechanism to support media freedom in the Arab region. The initiative, launched in October 2014, concerns what it described as “the key issues associated with the establishment of the mechanism, structure and mandate” of a special mechanism. It is led by the International Federation of Journalists (IFJ in collaboration with the Federation of Arab Journalists (FAJ).

This statement aims to clarify the position of the undersigned organizations on this regional initiative. While all efforts to promote freedom of opinion and expression in the Arab region, including media freedom, are welcomed, the signatory organizations have the following observations: