Update— IMPACT responded to our concerns by suspending Grabajab’s access to patients’ data pending the resolution of security issues. Nonetheless, we are yet to learn the kind of data accessed by GrabAJab and how it was used and processed.

Grabajab.com, a vaccination platform launched by the Lebanese Ministry of Public Health (MoPH), was reported to be down for a few hours today, July 9, 2021.

SMEX ran a surface security audit on Grabajab.com and found some serious vulnerabilities. Based on our findings, we recommend not using the platform before MoPH makes the necessary amendments to ensure your data is fully protected.

These are some of the technical vulnerabilities we found on the website: 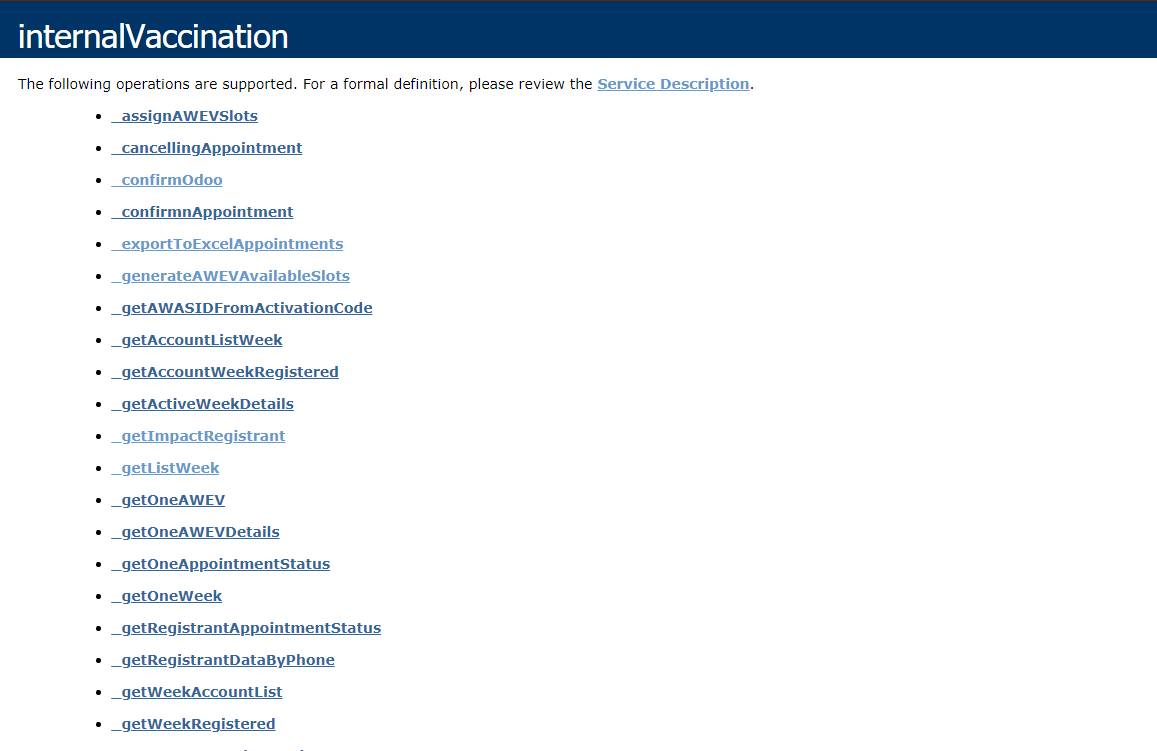 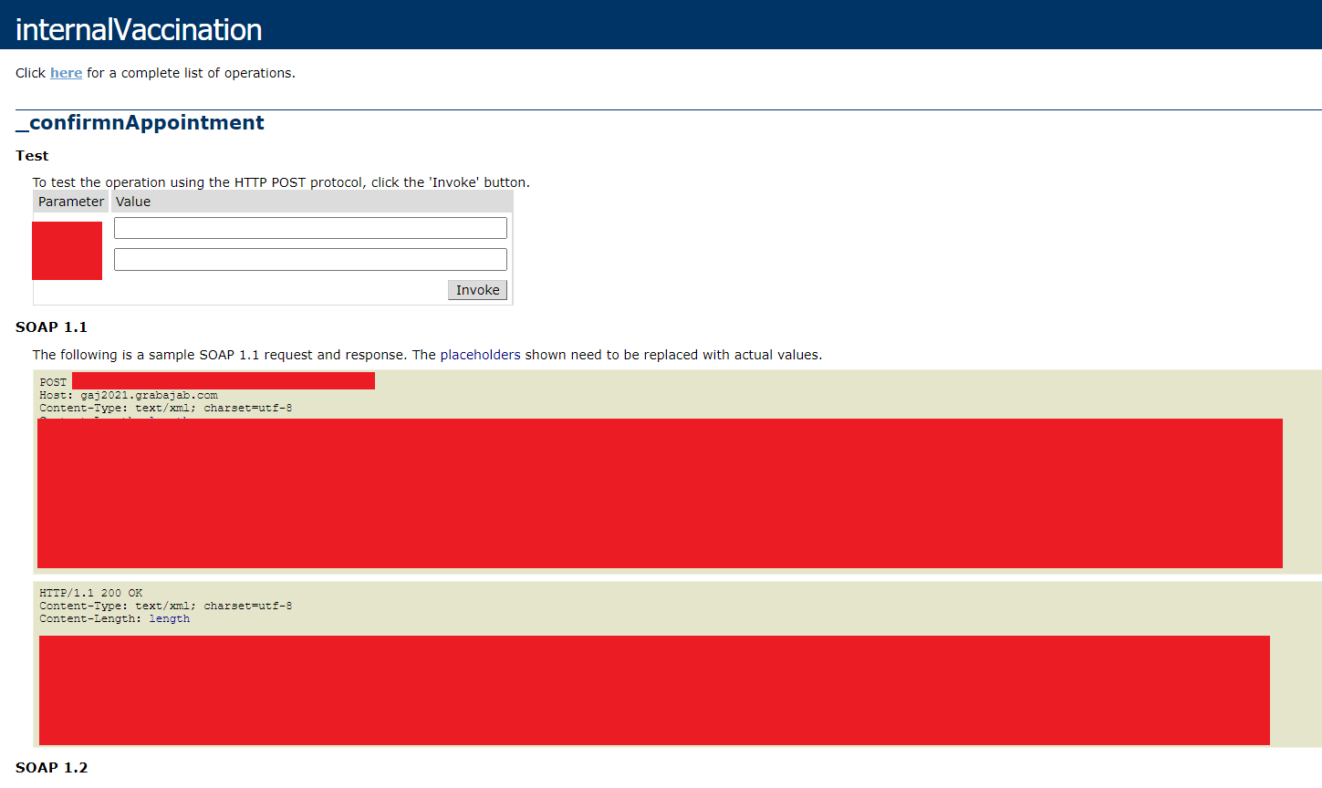 We advise people in Lebanon not to use the platform for now.

We urge the Ministry of Public Health and IMPACT to explain the issue that took place on July 9. They must also run a strict security audit on GrabAJab and all platforms that collect personal data to ensure their safety and protect users’ privacy and data.

Ragheb Ghandour is a cybersecurity consultant. He primarily focuses on cybersecurity risks as well as the rights to online free expression and privacy.