Lebanon Protests: How To Communicate Securely in Case of a Network Disruption 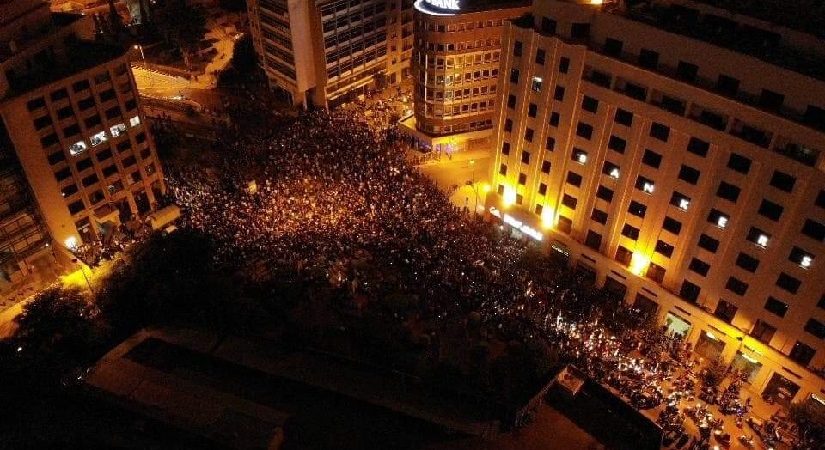 Lebanon witnessed protests in Beirut and a number of other cities because of the tough living situation, and with the prospect of an internet shutdown or disruption as the protests continue. We are sharing a few useful technical tips for communicating safely and securely during the demonstrations.

Call on the telecom companies to refrain from throttling or disrupting the internet on Twitter by tweeting and posting on Facebook and mentioning them.