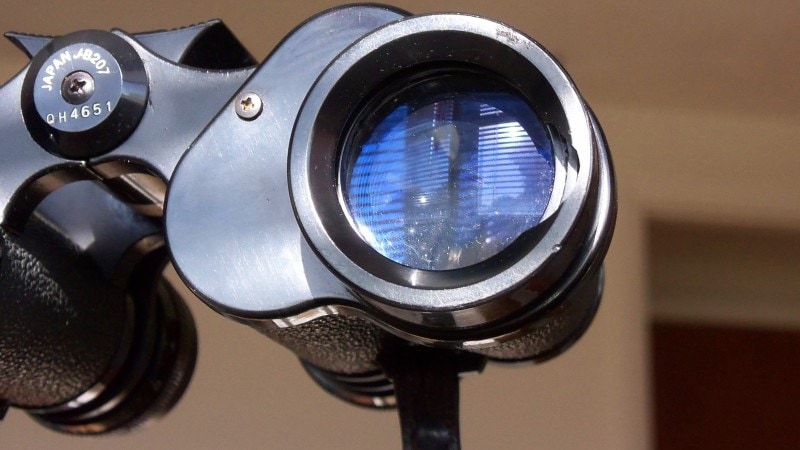 New e-government programs, biometric passports, and citywide surveillance have been recently introduced in Lebanon. Yet, in the absence of a legal framework to safeguard privacy or protect electronic data, questions are raised about the protection of personally identifiable information (PII) and mass surveillance of citizens. This makes it critical to raise awareness and correct misinformation among the public about the risks of unprotected user data.

Starting July 2016, SMEX will lead an in-depth research on electronic surveillance practices in Lebanon. This research will build on the 2015 joint stakeholder report on the right to privacy in Lebanon that was submitted as part of Lebanon’s 2015 Universal Periodic Review.

During the 12-month project, SMEX will establish a baseline of knowledge about surveillance that will be used to raise public awareness and launch further investigation through reporting fellowships.

Additional links
Funder: International Development Research Centre
Date
July 2016 – June 2017
Collaborators
Two journalists to be determined through the reporting fellowships, which will be launched in October 2016.